Boo Hoo is the moniker of german Folk Singer-Songwriter Bernhard Karakoulakis. Maintaining a steady output of recordings since 2008 Boo Hoo has cultivated his own brand of melancholy melodic folk music.

With a focus on observational lyrics and fingerstyle guitar picking Boo Hoo played for growing audiences in Germany, Europe and the US.

His second album „Afghan Hounds“ was recorded by Brian Speaker in New York in winter of 2010. It marked the beginning a fruitful artistic relationship between the songwriter and the producer who would be producing Jeffrey Lewis’ „Manhattan“ some years later.
Boo Hoo and Speaker worked together for „Olympic Village Blues“ (2015) and „Lushly“ (2017).

In 2016 Boo Hoo wrote the music for Alexander Eisenach’s awarded play „Der Kalte Hauch des Geldes“.He joined the cast on stage for all of the twenty-five performances in 2016 / 2017.

In December of 2017 Bernhard Karakoulakis aka Boo Hoo played an in-studio session for sixty fans in his hometown Frankfurt which was recorded and eventually released on vinyl under the title „Boo Hoo Live“.
Between 2009 and today Boo Hoo played over 400 shows. Besides touring France four times he toured the Netherlands, Belgium, Austria, Switzerland, Italy, Greece, Spain and Poland. He played shows in the US and Sweden as well.

Available in the Lousy Moon Shop 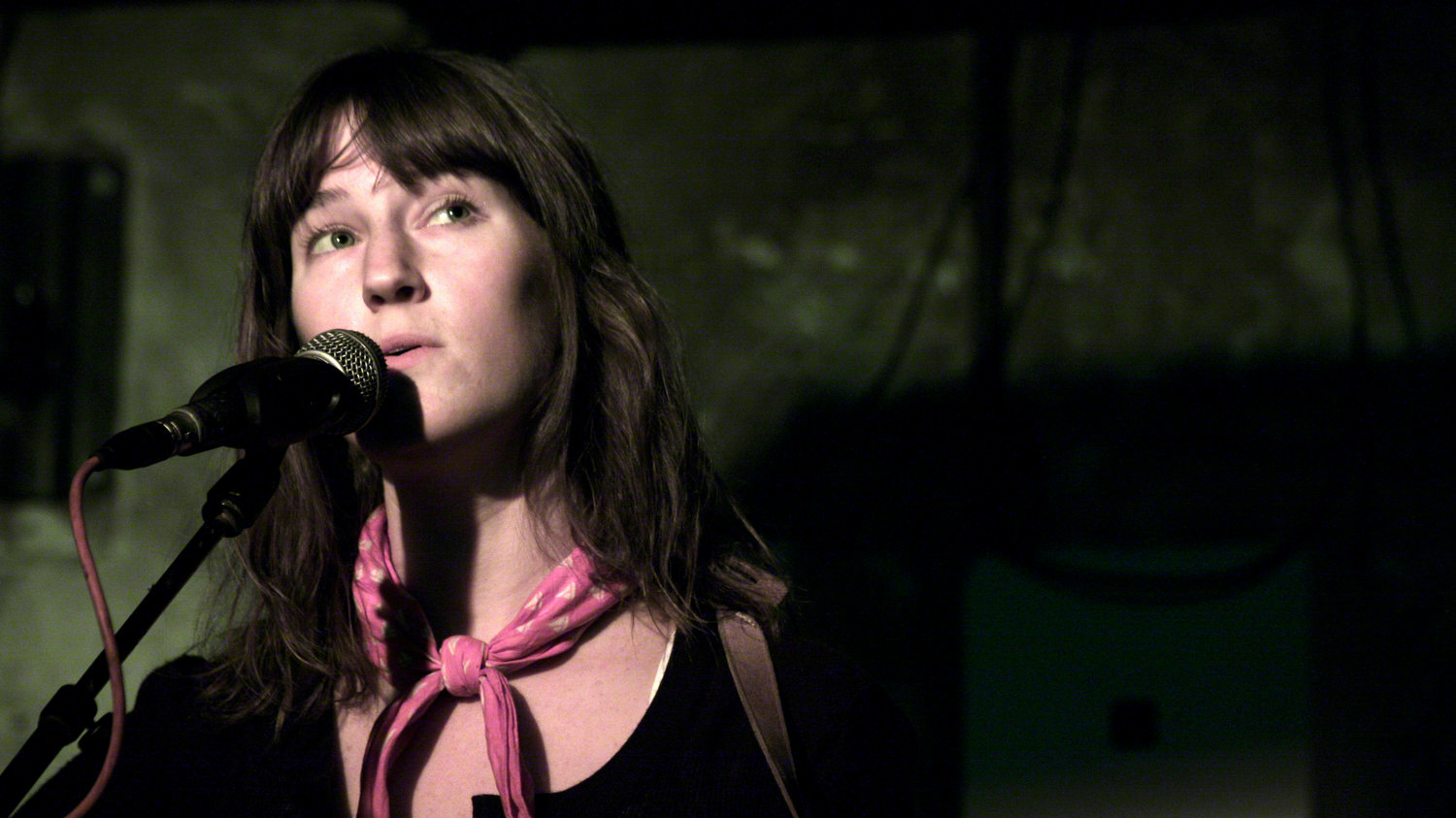 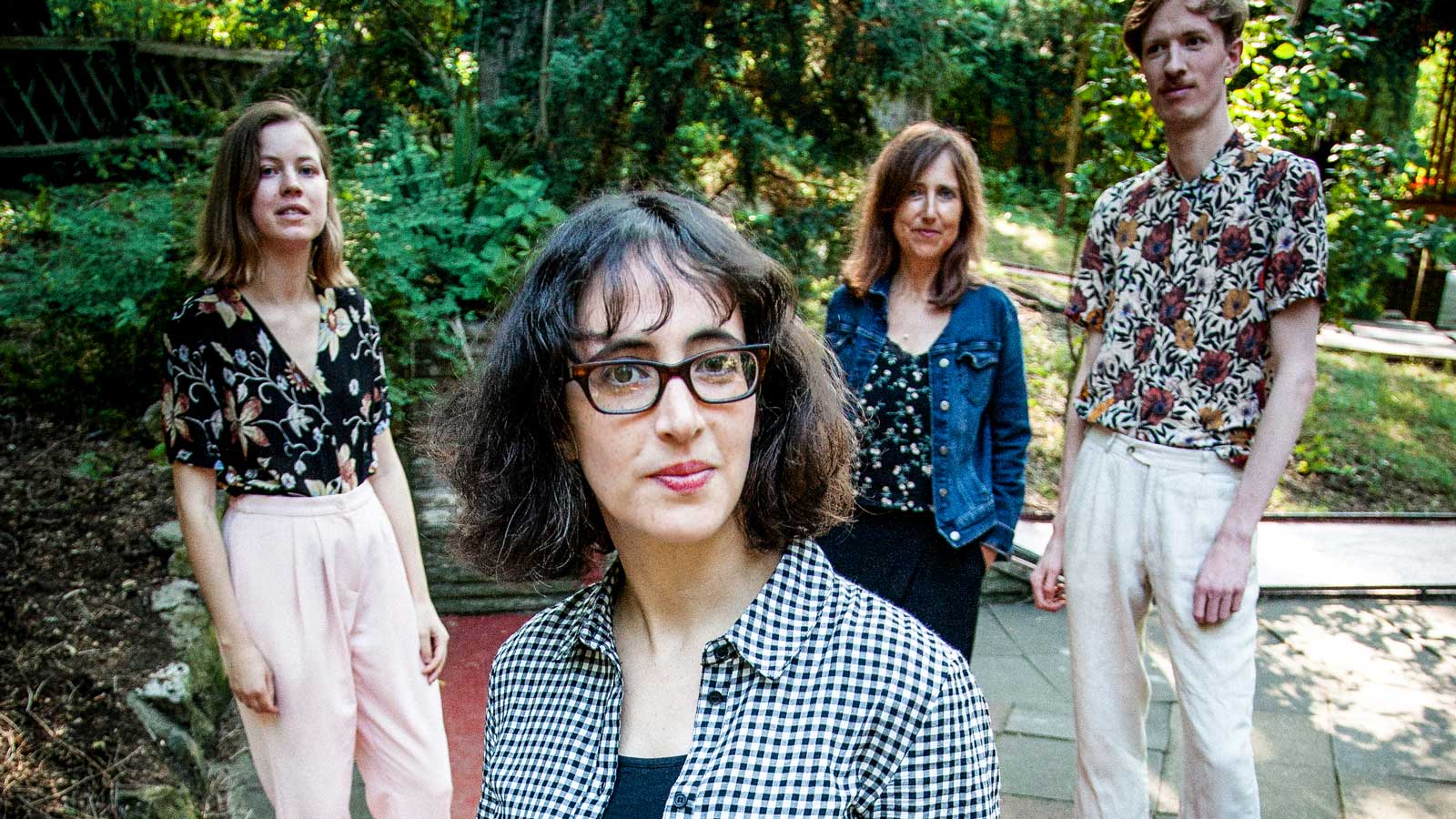 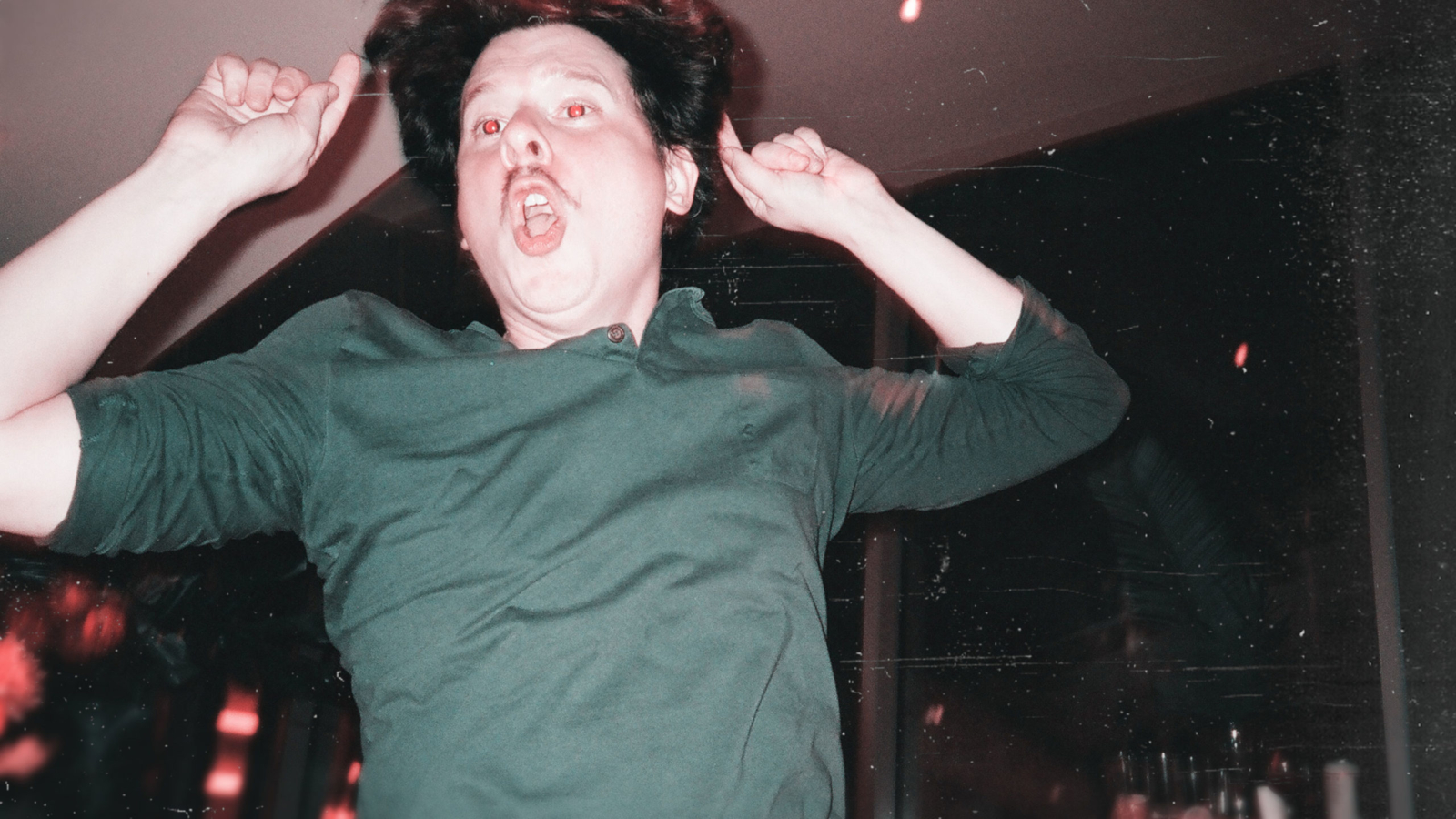