Glassberg & The Disasters debut album "This was Inevitable" is coming out on October 18th, 2019 via Lousy Moon Records. Pre-order it here.

Equipped with charmingly clever lyrics and stirring arrangments frontwoman and songwriter Rachel Glassberg and her band recorded one of the most unique albums of the year.
You may call "This was Inevitable" a Berlin album full of eccentric self reflection and just the right dose of neurosis infused millennial thrirty something drama. But it's not just that. Rachel Glassberg is clever enough to take all of the above ingridiences and mixes them with hilariously comic moments that leave you finding yourself laughing out loud in almost every song.

Wether it's the super tall guy that seems to block her view during every rock show she attends, a demanding German tax official that almost drives her nuts or the realization that every part of town will be gentrified faster than your job can be replaced by a robot. Glassberg's lyrics tackle complicated subjects but at the same time they are funny musings about life's absurdities everybody in or outside the hip inner city bubble can relate to.

You don't have to be a New Yorker to relate to the humor in Woody Allen's universe and you don't have to live in Kreuzberg or Neukölln to know Glassberg & The Disasters have something going on that is for everybody.

The brisk and playful musical arrangements on "This was Inevitable" oscilate somewhere between Wilco and The Silver Jews later albums. Glassberg's band have listened to their share of Alt-Country and Indie Folk. Glassberg, who came to Berlin via Los Angeles is an excellent guitar player who knows how to sparkle up the tracks with a fun and memorabel riff or solo here and there.

Pre-order "This was Inevitable" here 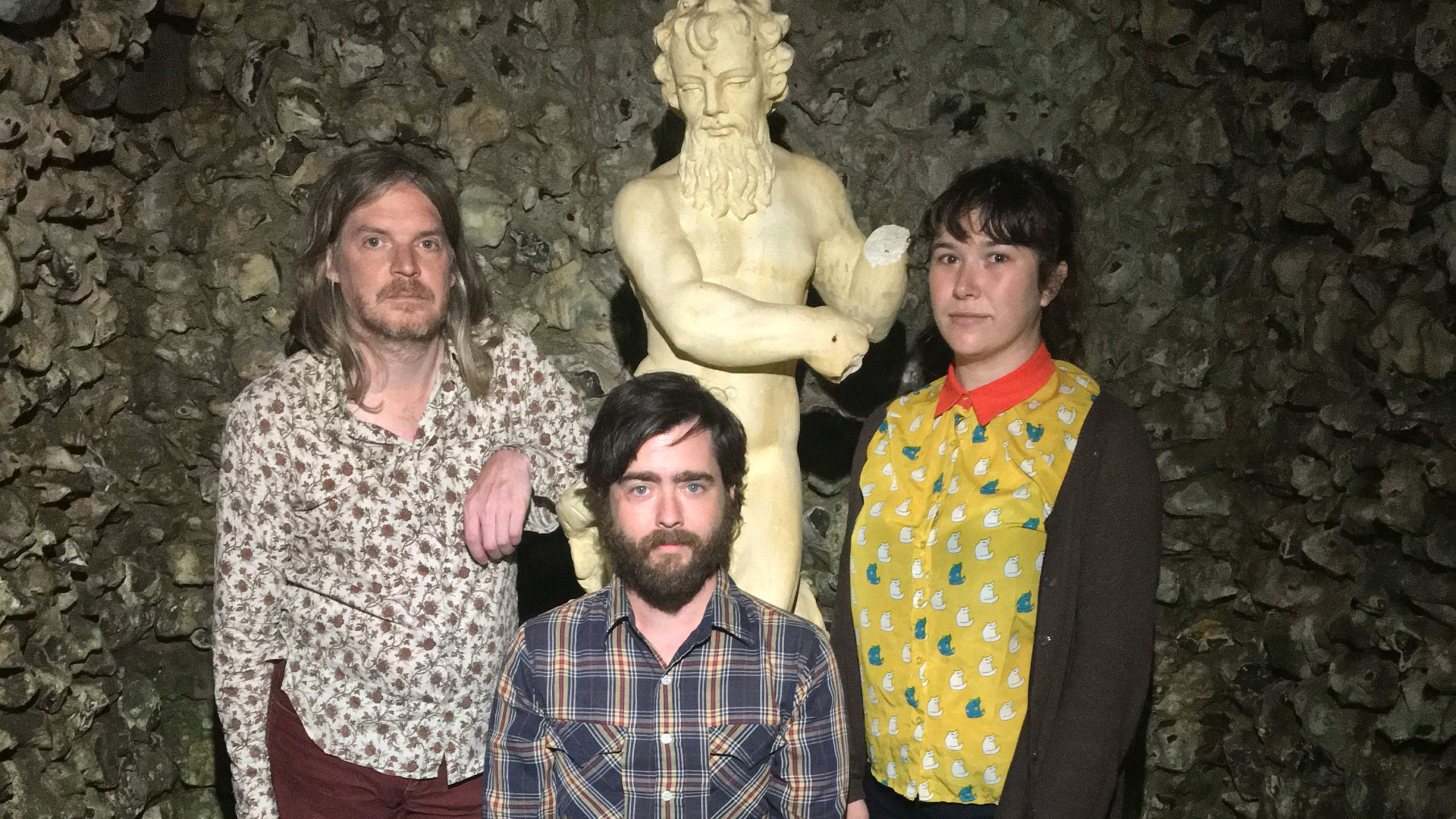 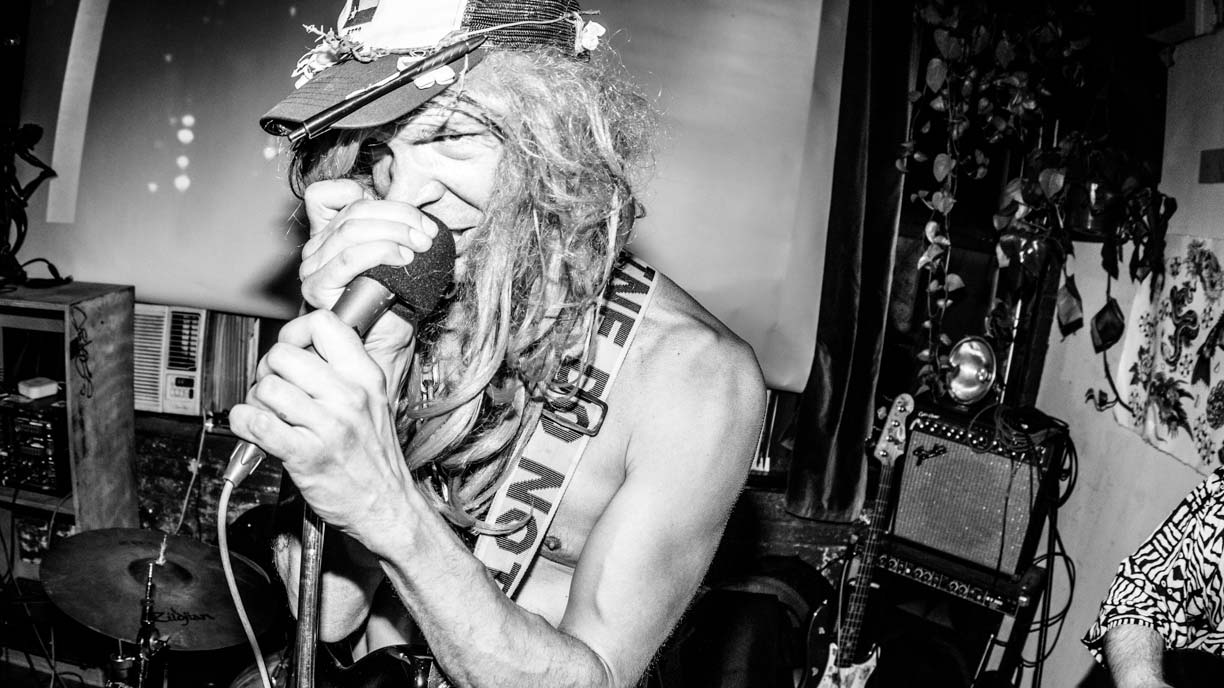 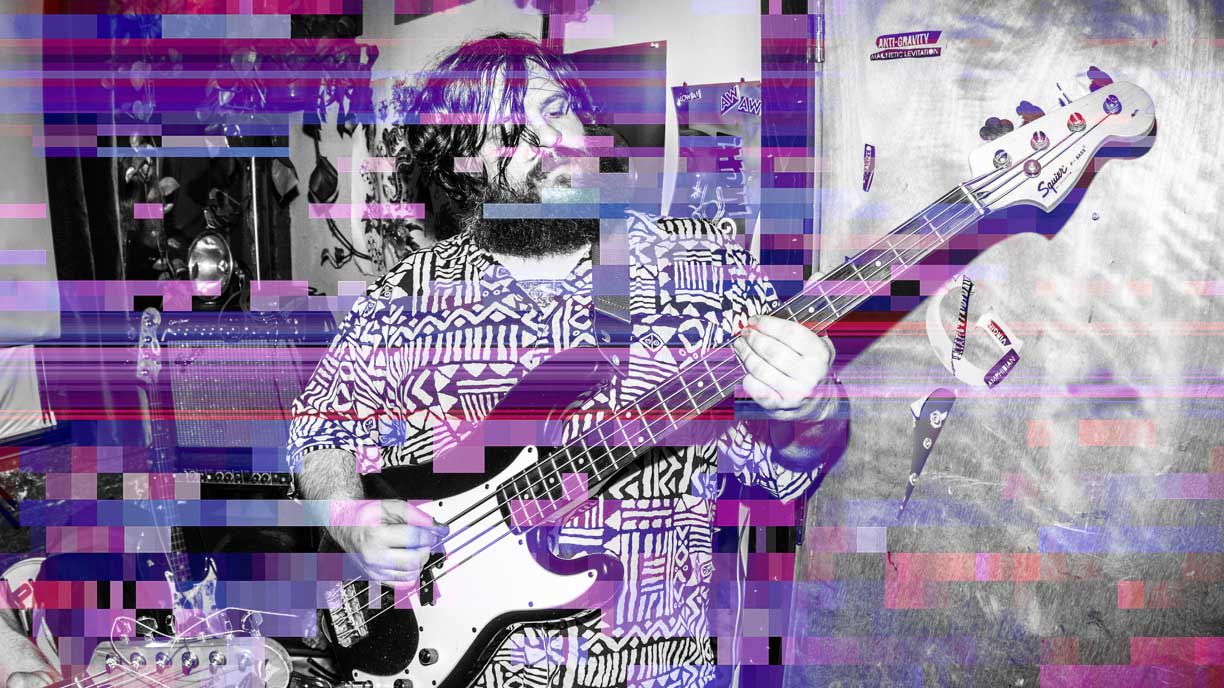