Love has many faces and Jim Reed has seen a lot of them. While he might not understand everything about them the songwriter didn't shy away from looking them in the eye, even when it got scary.The five songs on his EP

"Last Lovers in the Simulation" show us what Reed had learned while loving, forgiving and regretting in times when being close to someone was as simple as it was confusing.
Ruling out the paths of self pitty or blaming Jim chooses disarming honesty as foundation of his lyrics.

The songs on "Last Lovers in the Simulation" are arranged sparsely leaving enough room for Jim's soothing voice to cut through. The guitar arrangments recall Paul McCartney as well as Townes Van Zandt: Beautiful simplicity and a sense for subtle elevations in lyrics and music. 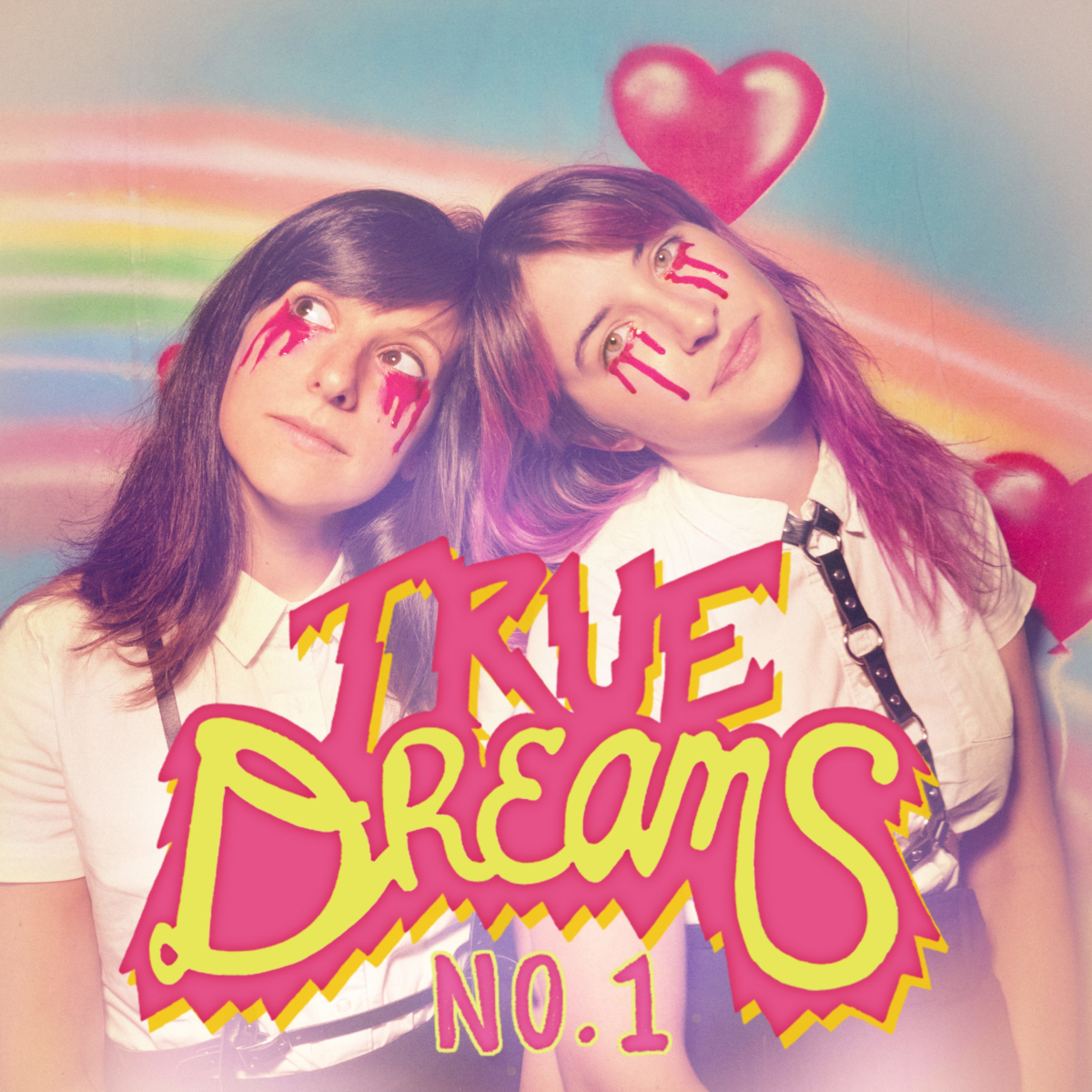 No.1
by True Dreams 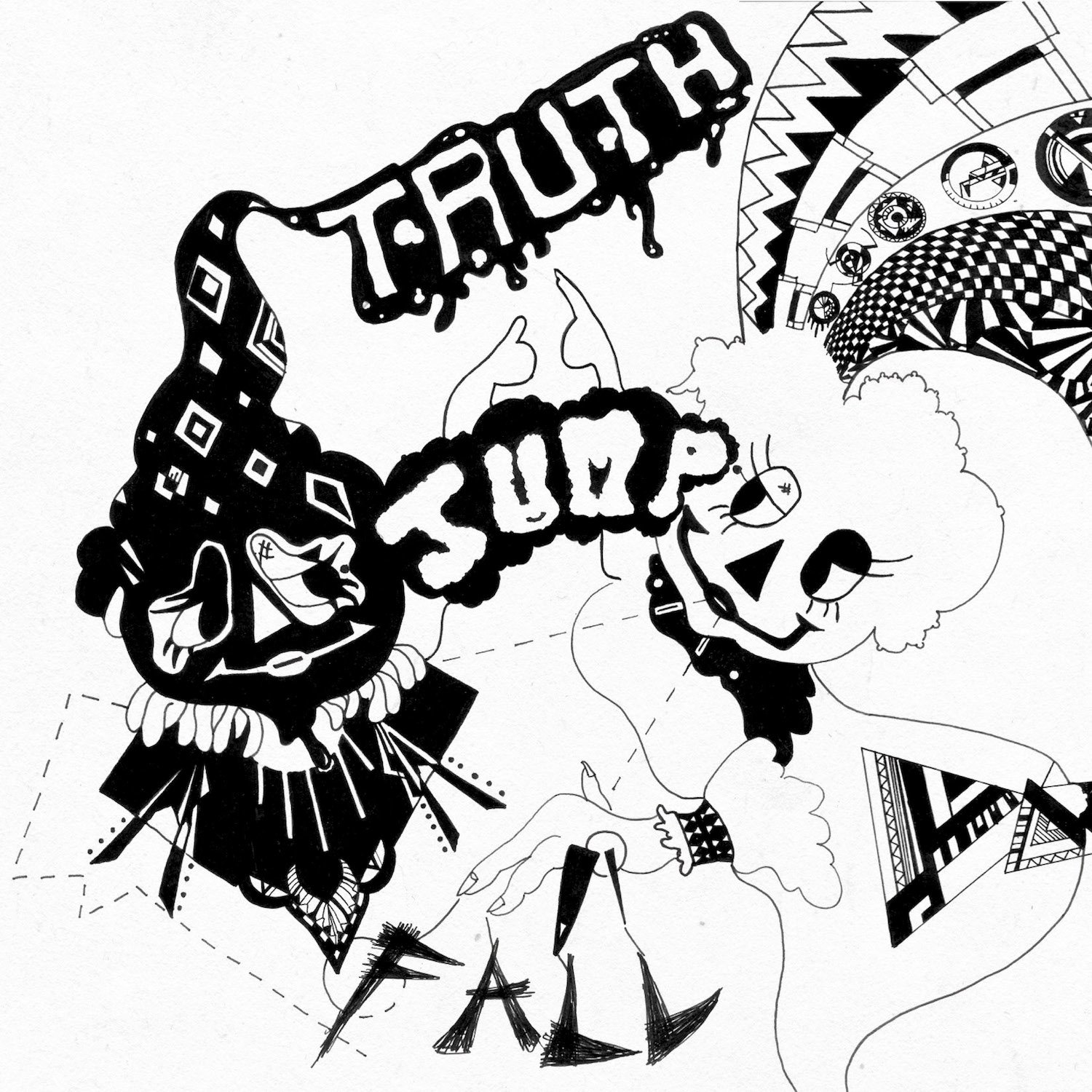 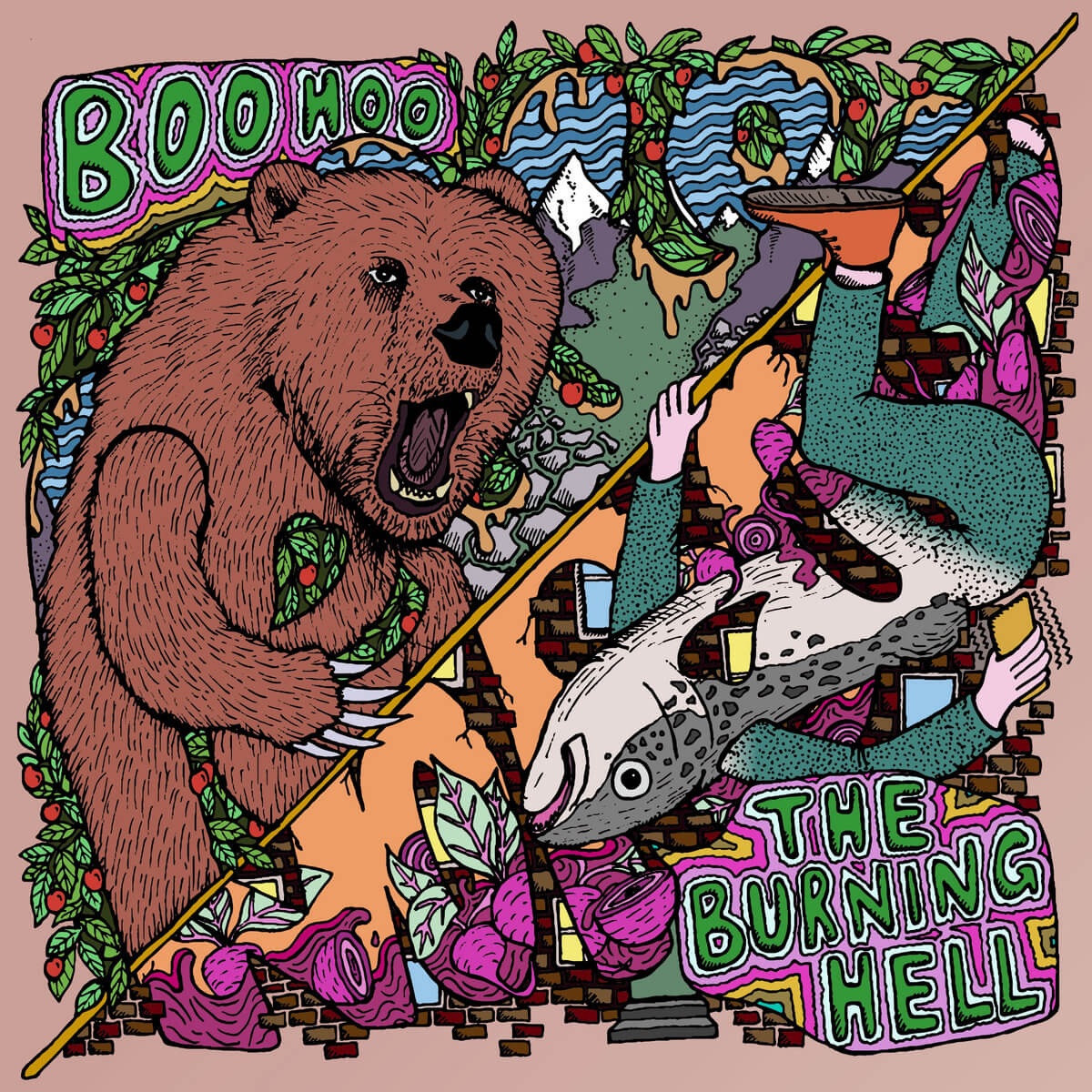 Peace / No Peace
by The Burning Hell / Boo Hoo