Jim Reed’s new ep “Last Lovers in the Simulation” is full of sweet guitar arrangements and bitter lyrics about the pitfalls of love. The American songwriter based out of Frankfurt am Main/Germany talks to Josepha Conrad about where they come from.

Conrad is a Berlin based musician and performer. She grew up in Frankfurt am Main and in Chicago. She has released four albums with her band Susie Asado. Her concerts have taken her all over the United States, Canada, Europe and Argentina.

The following interview is part of a conversation the two artists had in February 2019.

When you when you refer to God, God is a her. Tell me a little bit about that.

I’m from Tennessee and some people treat religion like a replacement for human relationships. Like a relationship with your dad, or your mom or with your lover, you know.
I thought it was funny to have this sort of post breakup love song with God. I think it’s very silly because why would God have a sex anyways? It’s as silly as imagining God with a white beard.

I had guitars before but at one point this cheap bluesy used guitar just took over my life.
Like I always had it with me. It’s very light and it sits on your lap very easily.

It’s just this little living thing. Alive to me. Since I had it I have written every single song on it.

Why would you swear on it?

My partner and I we were talking about goals and how to develop our relationship.
And she said something like “People don’t change unless they are afraid to lose something. The risk of losing something always motivates people.”
So I said maybe we should bet: If you if you don’t do this or that, then you have to give me something. And if I don’t do this, then I have to give you something. How about my guitar? Betting on my guitar was a very, very motivating thing.

The songs on “Last Lovers in the Simulation” have a very intimate feel to them. The songs seems to come from a private place.

The only music that I’ve played the last seven years was for my daughter. I played her my songs when she was going to sleep. It became really a habit. Something we did every day when she was about two or three years old.

Do you still play music for her?

It was funny. Eventually she got older and started giving me feedback, she would say things like:
I like that song, or can you play this song. Over time she became a very guiding person in terms of what I kind of songs I tried to write.

Your song “Wayward Phase” for example is clearly about some unsettling turbulences in a romantic relationship. How would your daughter react to these subjects in a song?

You are also a photographer. How is it different from being a songwriter?

Photography is more like being a pickpocket out on the street and songwriting is much more like painting a painting in your bedroom slowly over weeks and then showing it to the world when it’s finished. I’m not sure what it is inside me that pushes me more toward wanting to do photography sometimes and music other times. Photography is more something I do when I’m somewhere new and everything is beautiful and interesting to my eyes. I think when I’m emotionally jumbled I go to songwriting like a drug that helps to calm me down. 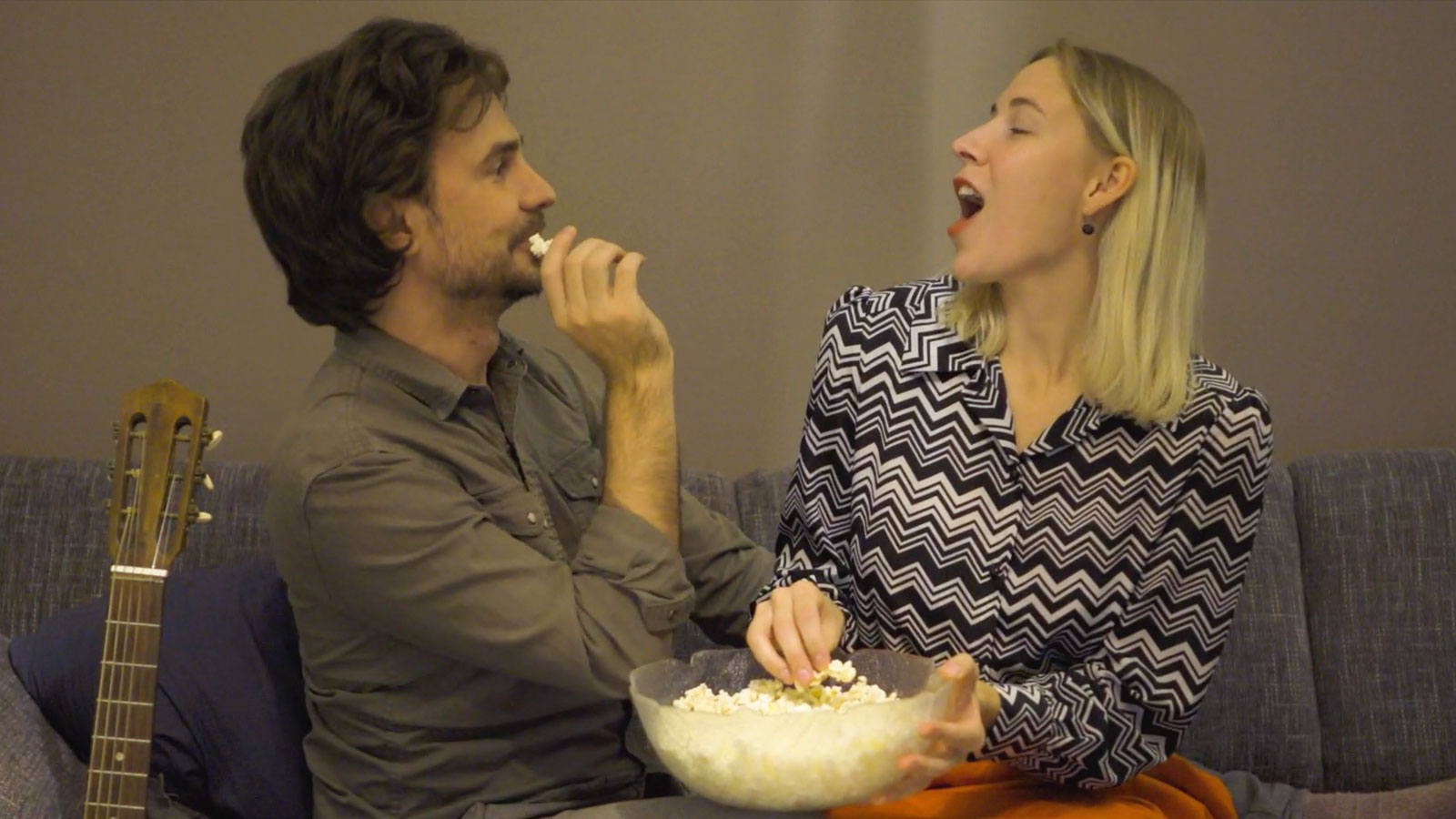 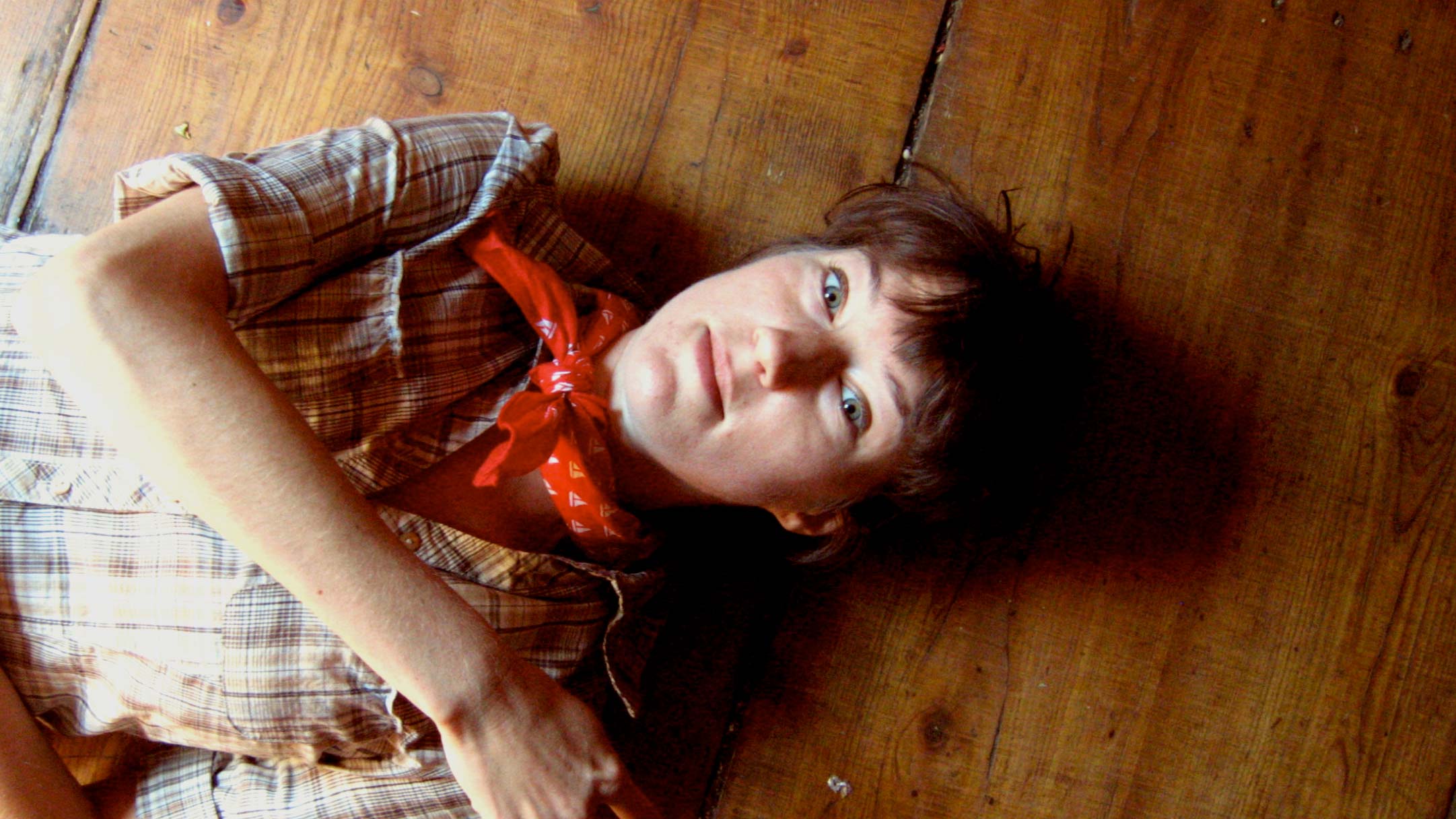