The world has changed a lot since Phoebe Kreutz first started singing about boys, bars, vikings and tacos back in the early 2000s. Full of human kindness, playful self mockery and a good amount of nerdiness,she searched back then for meaning in an endless parade of cheap beer and big books. The native New Yorker’s music was the perfect soundtrack for everybody who liked their singer songwriters quick-witted, quirky and profoundly funny.

Is there still room for these qualities in a world blown apart by Corona, climate crisis and a dangerously immature president?

Spoiler alert: Yes, there is!

With her new ep “Leaky Canoe” the self proclaimed joke folk singer Kreutz walks the line between outrage and affection, confusion and wisdom. Tuneful, fun and original, this tight collection of five songs proves the world is still worth exploring artistically - even during these strange times. With newfound maturity, she takes a frank look around, sharing her bafflement, frustration and hard-won joy.

The opener “In the Hamptons with Billy Joel” takes us on an imaginary booze-fueled roadtrip, using the aging American icon as a stand-in for all artists who feel trapped by their back catalogue. Struggling with his legacy and relevance, Billy eventually wraps his car around a telephone pole, still smiling through his misery and keeping an uptempo beat. A lifelong Joel fan, Kreutz creates a bittersweet snapshot of a tacky, tortured genius.

“If God Is a Woman” may be the most acid-tongued track on “Leaky Canoe”. Here, Kreutz rejects the feel-good feminism of a female god as she grapples with heavy questions of sisterhood and solidarity. What kind of woman would let Louis C.K. happen? Or menstruation, for that matter? “If God is a woman” Kreutz sings “she’s got some explaining to do”.

In the experimental dance pop track “That Dude” , we think we’re hearing a derogatory portrait of a weird character in Kreutz’s neighborhood. But soon, we find out we’ve been fooled! Weirdos are, of course, the most interesting people in any city! Kreutz reminds us that the freaks who hold out against the forces of gentrification and conformity are real heroes who deserve to be praised in song.

Five years ago Kreutz and her husband/musical partner Matt Colbourn became parents for the first time. The song “Effort” illustrates how your view of the world changes once you understand the amount of care that goes into raising every single jerk in the world. What is a human life worth? And can you still enjoy Tarantino movies after you’ve imagined Michael Madsen’s mom changing his diapers? A kids’ song for grownups or a grownup’s song for kids, this is Kreutz at her most forgiving.

The closing track and first single “Country Right Now” is a straight-up country song about hating country music- or at least what it represents at this moment in history. With the energy of an old-time mountain tune, she calls out the subtle racism and nationalism hiding just below the surface of so many country hits, while still offering a humane kind of patriotism and a beat you can square-dance to. 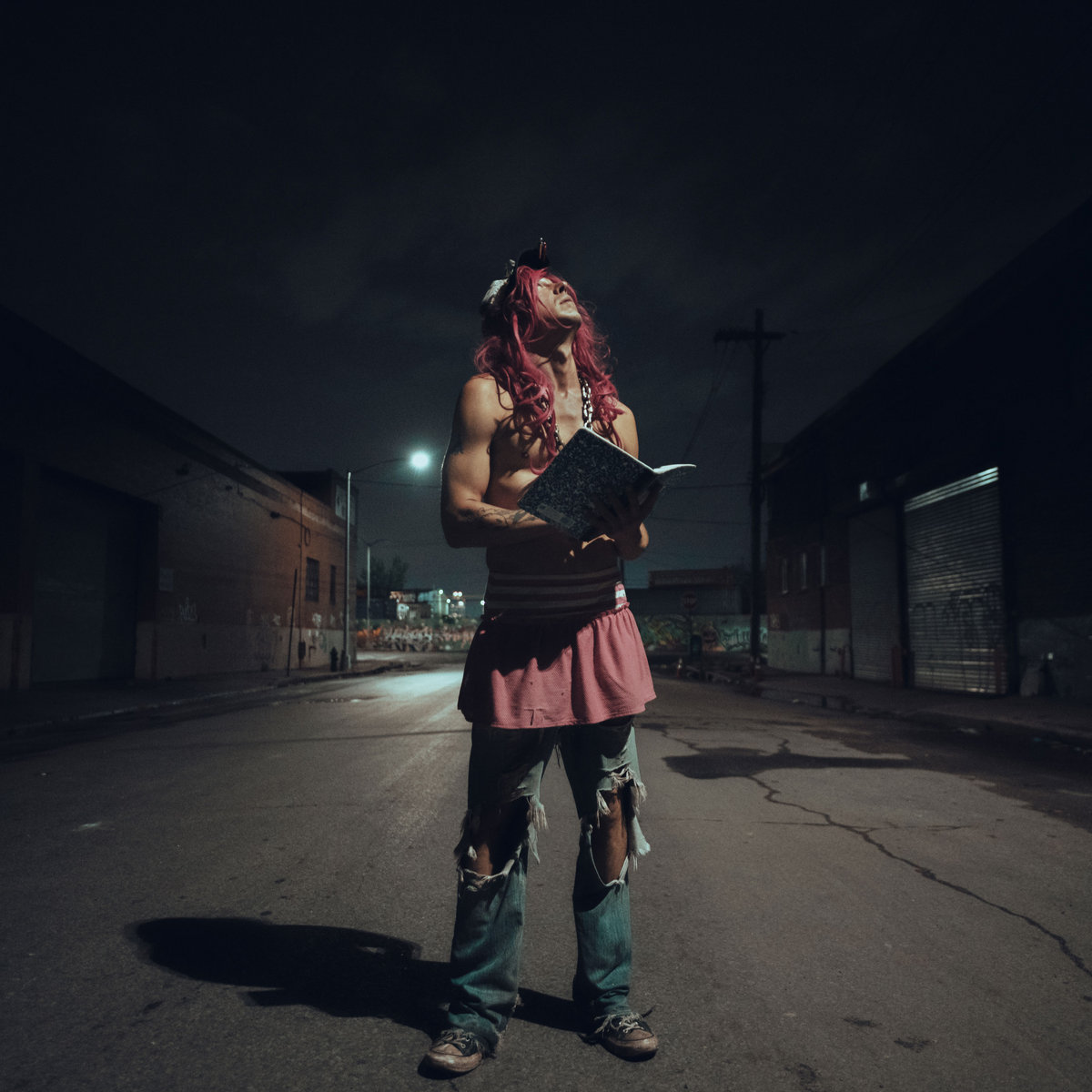 Forge
by The Johns 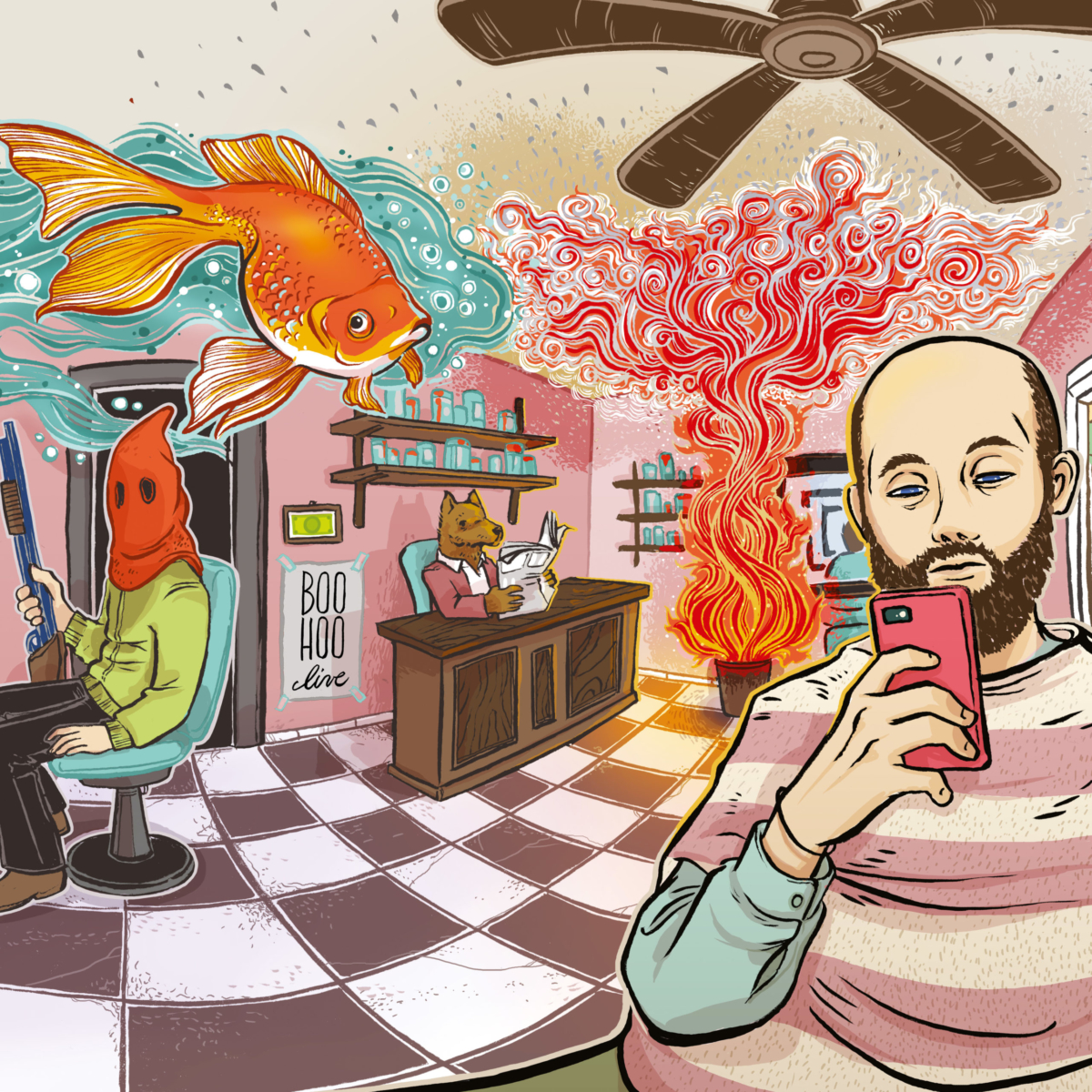 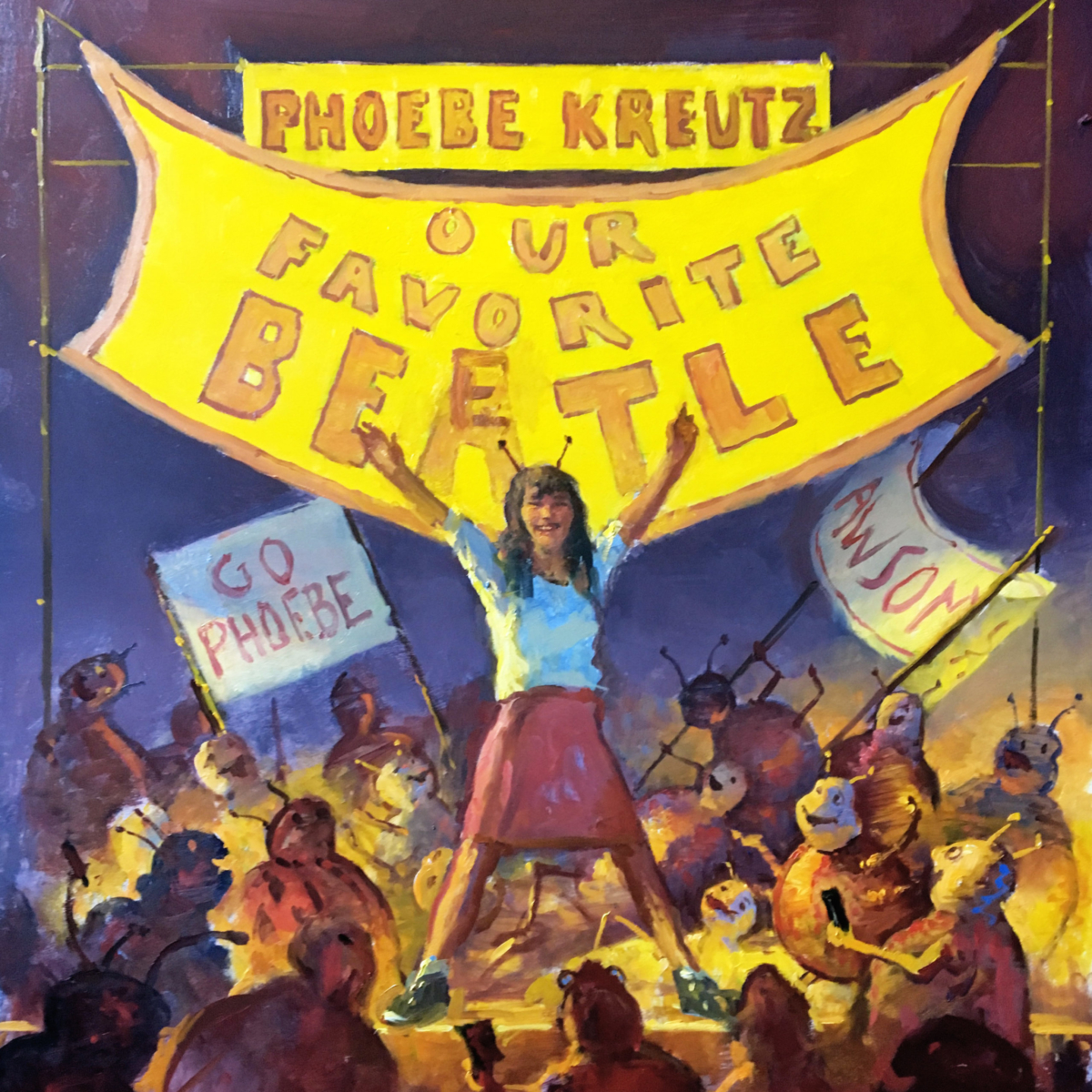